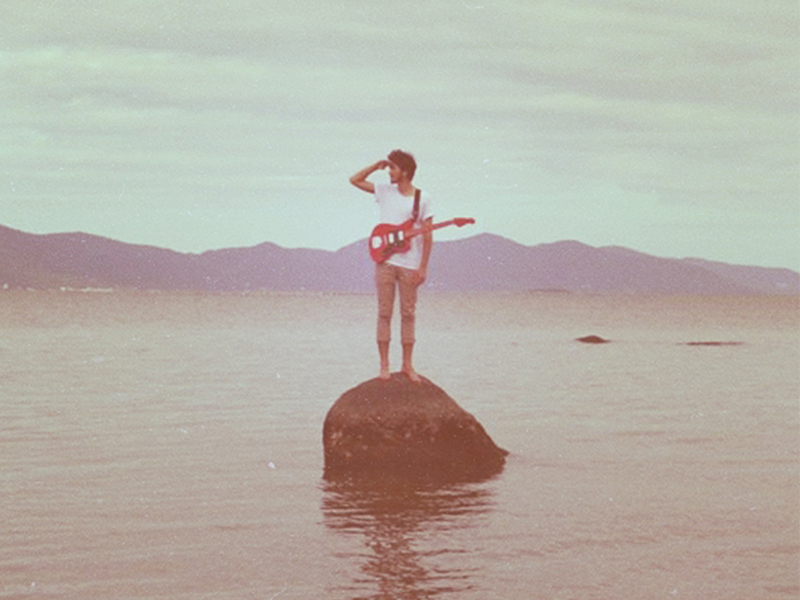 Frabin in his island bedroom

In the last few months we were delighted to enter some bedrooms all over Brazil and discover some nice new music. The latest is Frabin, a 20 year old one-man-band from Florianopolis, an idyllic island in the south of Brazil. Frabin is Victor Fabri’s alter-ego. He has just released a 5 song EP entitled “Selfish” (quite apropriate) where he plays all the instruments. Of course he does: you don’t call people into your bedroom to record music but for other better purposes.

“Selfish” was mastered at the The Ranch Mastering, where “Humbug” (Arctic Monkeys), “King Of The Beach” (Wavves), “Plastic Beach” (Gorillaz ) and “Thank You Happy Birthday” (Cage The Elephant) were polished. 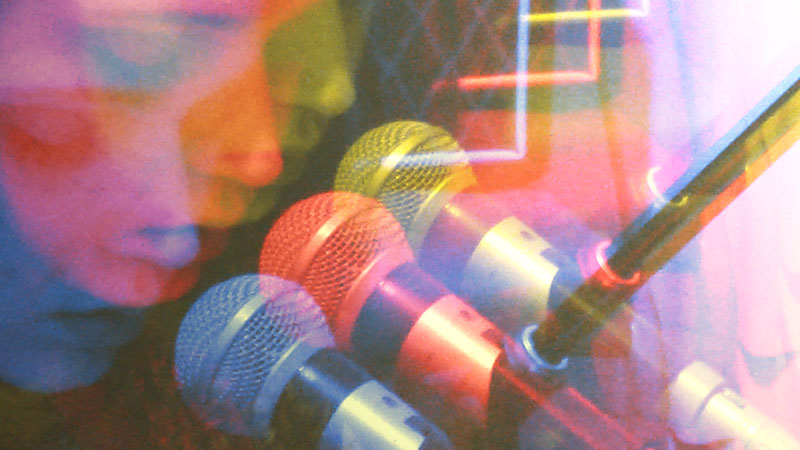 The other bedrooms are scattered all over Brazil that we visited: two in Rio de Janeiro, the bossa-nova meets lo-fi from Luisa Mandou Um Beijo’s guitarrist, A Última Peça and the twee + 80′s jangle pop of The Electric Lo Fi Seresta. First on the series was My Magical Glowing Lens, another dreampop-psychedelic bedroom from Colatina, southeast of Brazil.

We are not K Records but we do love them!