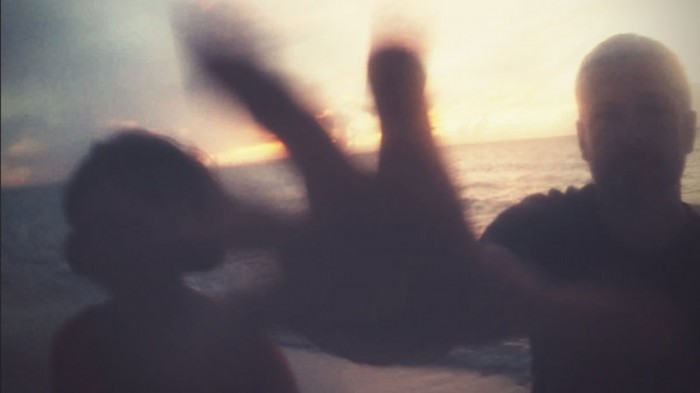 Dublin’s duo Submotile is back with a new single. Michael Farren and Daniela Angione released their first recordings in 2018 after she convinced him of not selling his instruments.

Mike quit writing music in the late 2000s because he could never “materialize the sounds that were in his head“. After some research, he realised that recording these unconscious sounds have become much easier in the late 2010s.

“We’re Losing the Light” EP came out in August 2018 with 5 songs. Layers and layers of guitars, urgent drum-machine beats and the sweetness of Daniela’s voice filled the debut. Mike lists Swans, Mogwai and, of course, MBV as their inspirations.

“Eastern Sky Sundown” is the first single from an album on the making, still with no release date decided. It also marks the start of a collaboration between the band and midsummer madness, that is putting out the single and previous EP on its platforms.